Here’s the new decade’s # 1 action game “Counter Attack Shooting (CAS)-Modern FPS Assault” It is filled with suspense and action. With this latest Game 2020, you’ll reach a new shooting experience. It’s like CS, where you and your teammates are going to fight to kill each other with other team. The winning team is the one that first kills the enemy’s team and you get points on the basis of how many enemies you have killed.

This shooting game is brimming with entertainment. It will draw all your attention and spend hours playing this game of counter enemy attack. You ‘re going to have access to several new weapons; the latest guns, grenades, medkits and much more. You can customize them to give them a good look and greater power. The counter attack strike # CAS game will give you a new look and feel, you’ve never seen before in any game of action. 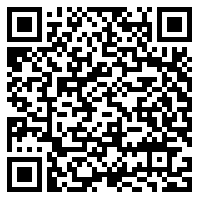