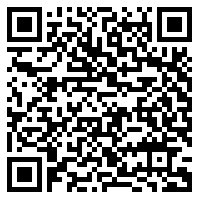 Grip the steering and complete the stunts challenge in time by stopping the stunts car driver colliding with obstacles and hurdles. Gather the points and checkpoints to drive ahead in stunts of GT racing car driving.